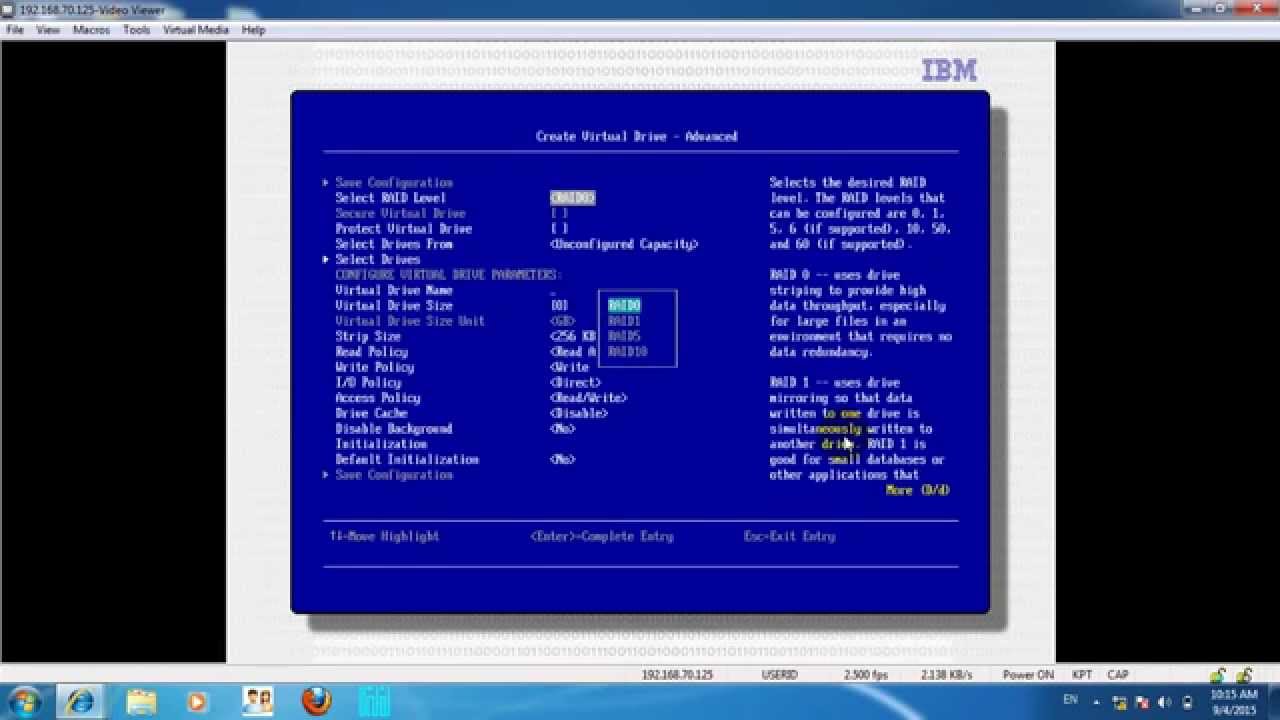 However, the storagesubsystem with controller firmware level 6.xx or earlier cannot read the metadatafrom the drives configured in storage subsystems with controller firmware level7.xx.xx.xx or later.I had assumed that if I deleted the logical drives and array information on the EXP710 prior to migrating it to the DS4300 (6.60.22 firmware) this would satisfy the above, unfortunately I was wrong.So my question is a) Is it possible to restore the DAC information to its factory settings, b) What tool(s) would I use to accomplish this, or c) is this a lost cause?Daniel.