Contents.History Egyptian hieroglyphdoor, fishPhoenicianGreekEtruscanDRomanDThe Semitic letter may have developed from the for a fish or a door. There are many different that might have inspired this. In Semitic, Ancient Greek and Latin, the letter represented /d/; in the the letter was superfluous but still retained (see letter ). The equivalent is Delta,.The (lower-case) form of 'd' consists of a loop and a tall stroke.

It developed by gradual variations on the majuscule (capital) form. In handwriting, it was common to start the arc to the left of the vertical stroke, resulting in a at the top of the arc. 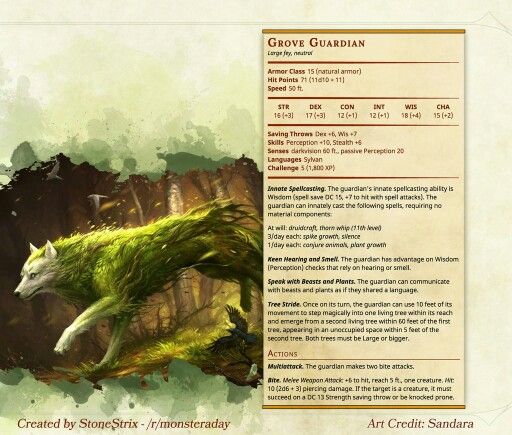 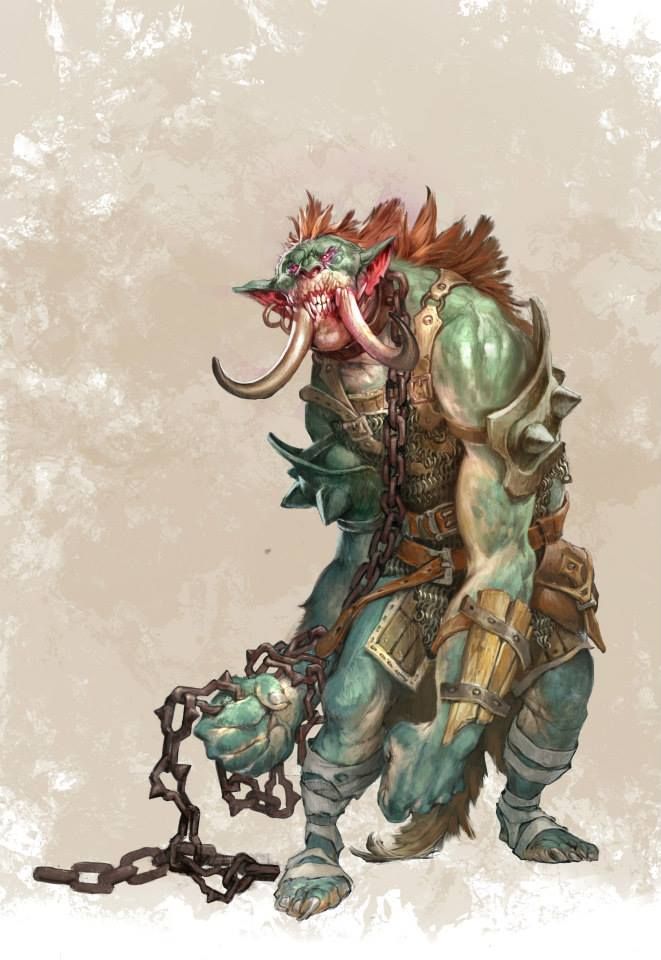 This serif was extended while the rest of the letter was reduced, resulting in an angled stroke and loop. The angled stroke slowly developed into a vertical stroke.Use in writing systems. 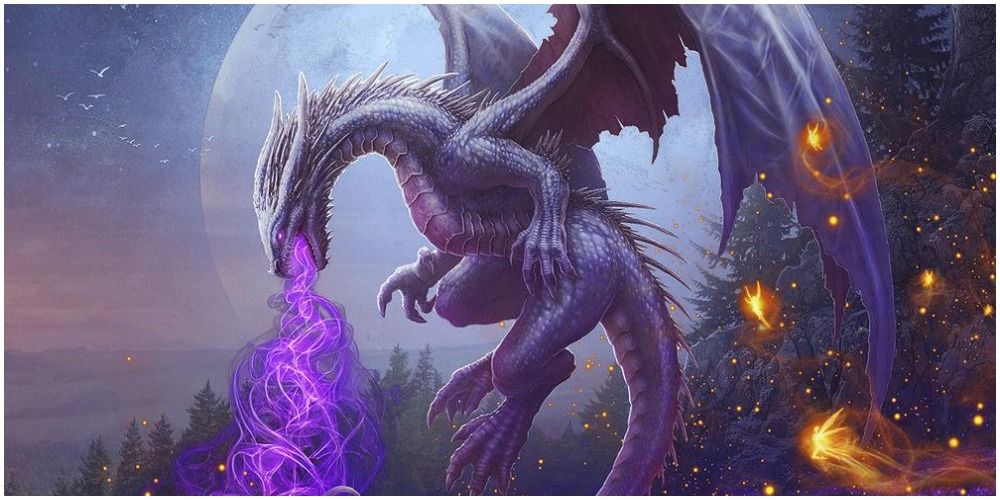