Director:Warrior's Medal ofValorPlease click to Download a PDF of all this information.The VDHA to Present the Warrior’s Medal of Valor (WMV) Award at Each Reunion.This award allows for more member participation and gives the individual VDHA members a chance for input into its programs. There are many of our members who deserve to be recognized with this very special honor for the good things they may have accomplished in the past or are currently pursuing in their lives. It recognizes VDHA member’s exceptional efforts to make a difference in their communities or organizations or for past actions. Please take this opportunity to nominate someone deserving. This award will be presented to two nominated VDHA members at every VDHA Reunion.History of the medal: The award was created by Native American, Marshall Tall Eagle Serna of Woodburn, OR. Marshall Tall Eagle is a Vietnam Veteran who served a total of 14 years in the Army and Air Force. The Chief designed the medal in 2002.

Soon after, it was approved as the official medal for presentation for all tribes desiring to use the medal to pay tribute to and honor all veterans and current military personnel regardless of their cultural background. Through discussions and purchases of medals with Marshall Tall Eagle’s family the VDHA has been assured of its permission to award the medal to its members as appropriate.Sadly,Marshall Tall Eagle passed on May 19, 2018. “He loved and had great respect forhis fellow service men and wanted each and every one of them to be recognizedfor their service to their country,” said Rowland “Rovin Hawk” Matthews, pastTribal Council and Board of Directors member, elder and citizen of the UnitedCherokee Ani-yun-wiya Nation in Alabama. 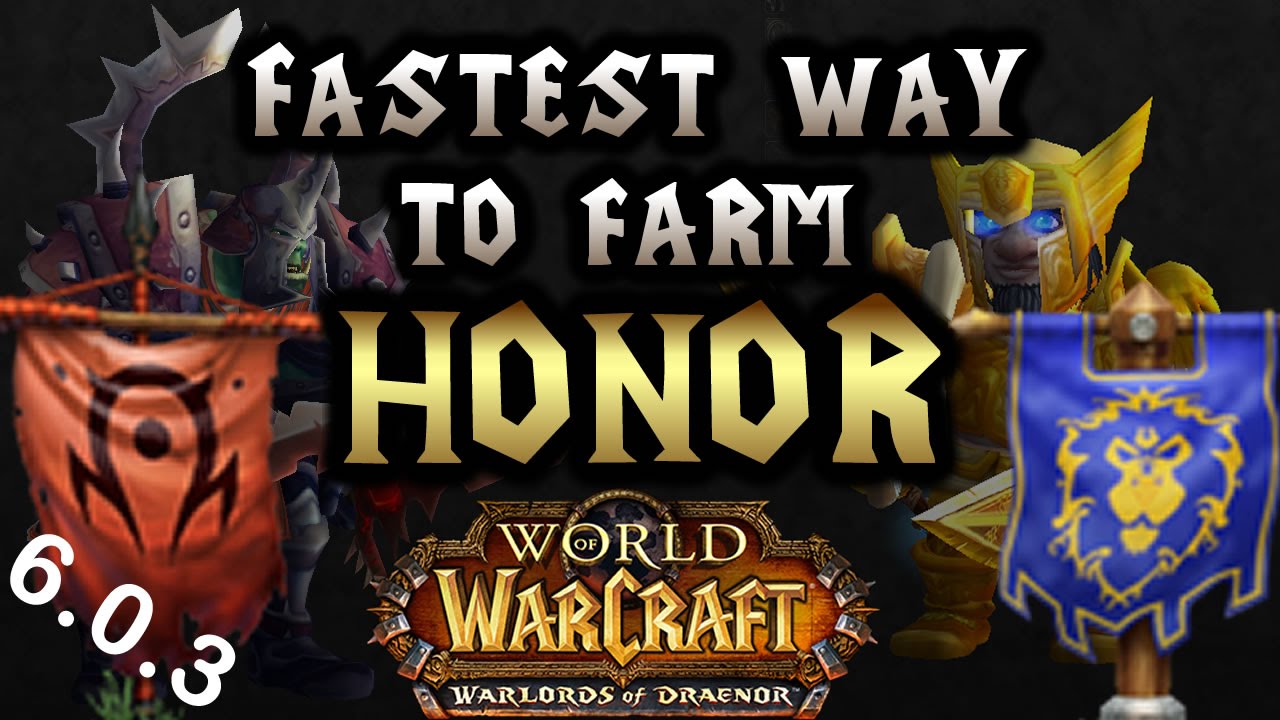 “He was totally committed topresenting these medals but only if done properly. More than once hestressed that the recipient understand that this presentation was from all“Native Nations” and that the presenters had the blessings from them.” MarshallTall Eagle asked that, “when veterans are bestowed this medal that thepresenting tribes and organizations use their protocol for this very specialceremony.”USAF MSgt Alvin W. (Sarge) Matthews (Ret), CRB RVN 1971–1972, 483rd SPS, Tiger Flight, a Vietnam Security Police Association (VSPA) member learned of this medal through his cousin and tribal elder Rowland Matthews. Sarge was recognized and awarded his Warrior’s Medal of Valor in October 2004 at the Cherokee Nation’s Powwow in his home town of Scottsboro, Alabama.Sarge was determined to see his VSPA Brothers honored as well.

To make that possible, he established the criteria he believed best represented the VSPA, and funded the purchase of the medals and participated in their presentation from 2005 through 2007. Sarge passed away and posted his final guard-mount on January 4, 2008.

His daughter Janet Mathews now assists on the VSPA Nomination Review Committee and as Coordinator.With the approval of then President Fred Dorr during the membership meeting in Orlando 2011 John Homa presented the idea of the VDHA awarding the Warriors Medal of Valor to VDHA members. With consensus of the members at the meeting John proceeded to move forward with the new award program.

He developed the criteria and process for the nominations. With the approval of Fred he put together the nomination review committee; he purchased the awards and prepared communication messages and articles about the program in DogMan. The first two VDHA members nominated by their brother VDHA members were Dave Broeker and Johnny Mayo who received their Medals through the VDHA in 2013.Currently: The Warriors Medals of Valor will be presented at the 2018 VDHA Reunion Banquet Dinner. All VDHA members have an opportunity to nominate someone deserving of this award.The current VDHA Board has now approved the program through a resolution and has developed a more defined set of criteria for the nomination review committee. The basic nomination criteria and process by fellow VDHA members remains the same.

There is no higher honor than to be recognized by a fellow veteran and or friend.