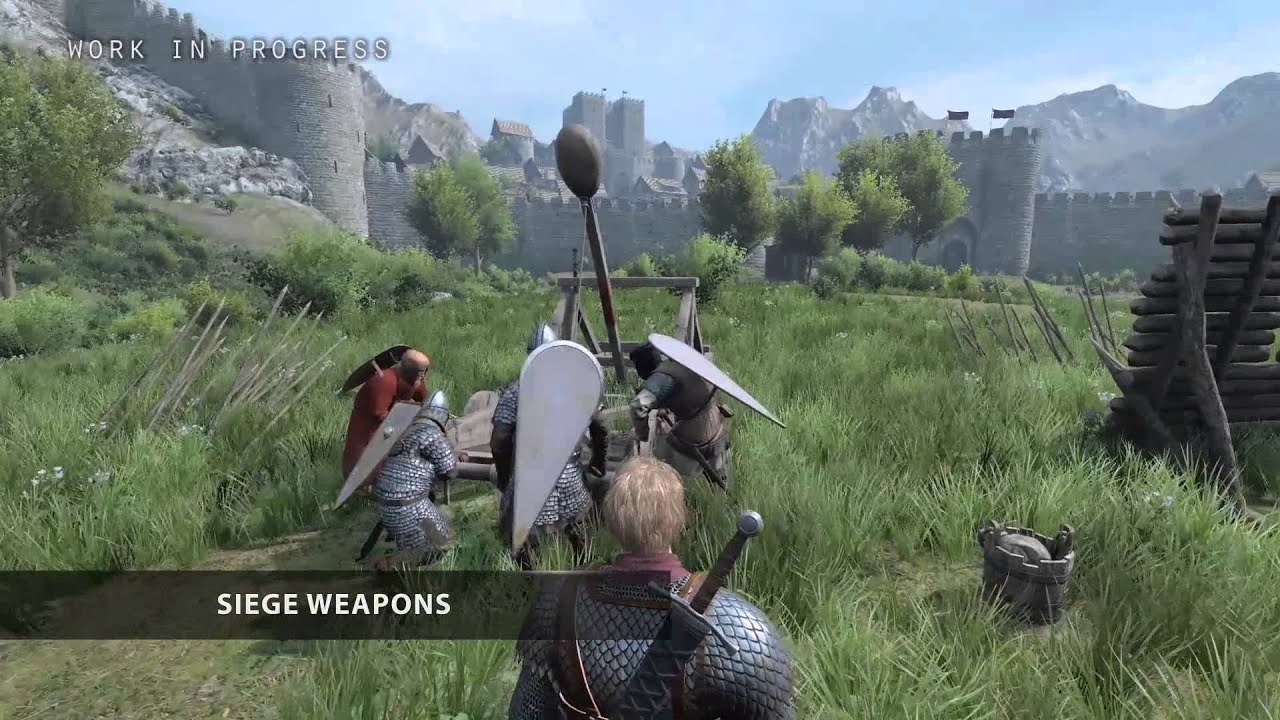 First let me know if there's a better place than here to get help with this bug. It's the Old Valyria quest you get from Ser Janis Lyren in the crossroads Inn. After accepting the quest, getting around 45k stags, 3 sets of tools and 70ish men I set out and eventually found the 'ruined castle' in Essos.

When I go up to it I get the two options of 'claim this for yourself and attempt to rebuild' or 'leave this place alone'. This is where it seems to bug, When I select the option to claim for myself it gives the expected readout in the bottom left such as 'you lost 10000 stags, slavers used this be prepared for a battle, the castle has been rebuilt, quest complete: old valyria'.

While it reads this out the ruins disappear and 12 or so hours go by in speed mode. During this time nothing reappears in the ruins place and when the speed mode finishes it pops up the dialogue again like I just found the castle for the first time, to have the opti. Im supposed to scout the lands of always winter. As far as I understand I need to find a White Walker party. Now the problem is I searched for quite a while without success but there is a White Walker unit imprisoned in Then with some Wights and Whigt Giants. 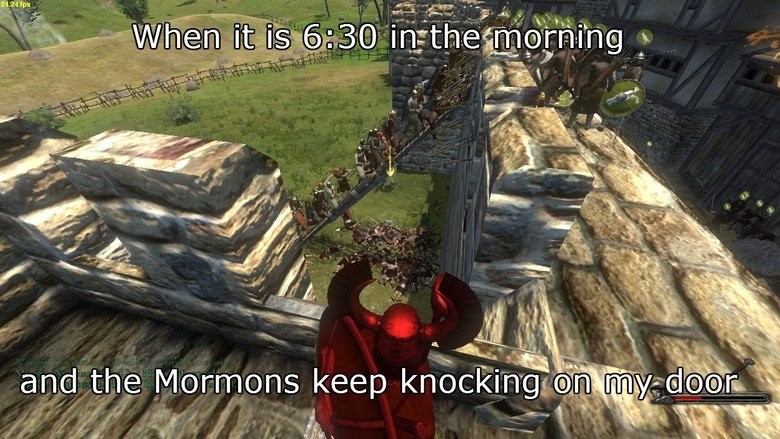 Is there only one White Walker party spawning related to this quest? I have the newest patch for this mod but started the run before it got released.

Im almost 400 days in and a restart isn't very appealing. Is there a way to still finish the quest?