Select 'XPCap'. Replace '253000' with '528000'. Finally, click 'Save Campaign'Thanks, that did the trick. Only I set the exp cap to 561000 to account for those races with higher ECLs.Edited by ContagiousCure, 21 September 2012 - 03:54 PM. This isn't quite along the focus of this topic, but there is a bug when I create a character in MoTB and import to the OC where I go to get the shard in the ruins Daeghun asks where is the shard even though I have it. I have tried to get an update for it, but there no longer is on the official Neverwinter site.

I found a code, but it doesn't work either. Does anyone know how I can fix this please? I have all three original discs bought when they came out and have played all the Neverwinter Nights campaigns. 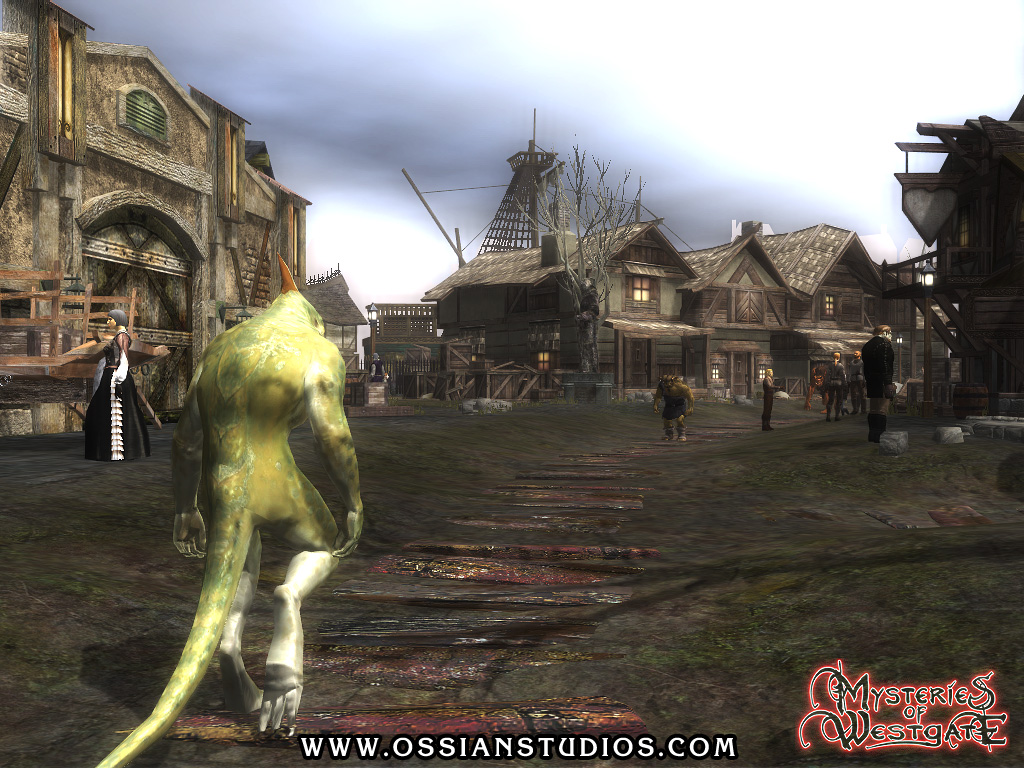 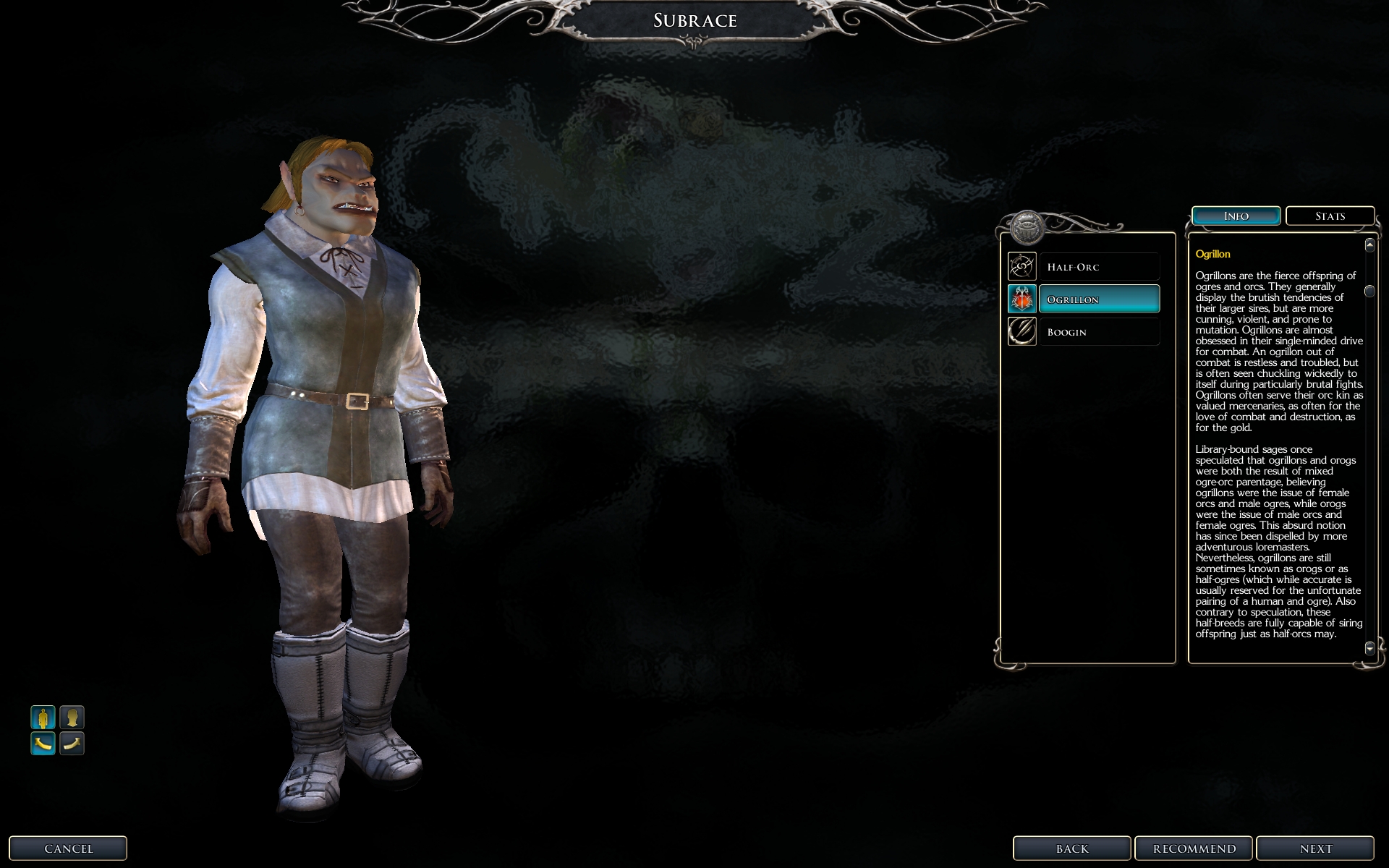