Finally got it working without borders and without using the Borderless Gaming application!Seems like the reason I did not manage to get DxWnd work the way it was supposed to work, came down to various different factors. For once, in my mindset I thought I was supposed to make the game run in windowed mode before using this app (typically launch the game with -win or -windowed after it's filename).FunkyFr3sh made a point when he questioned my decision to open the.lcf files in the RA2 folder and edit -win at the end to make the game natively run in windowed mode. He also questioned my decision to use the built-in compatibility modes on the.exe files of RA2/Yuri in Windows 10, so I thereby unflagged all compatibility settings before continuing.I then used DxWnd once more and flagged: 'run in window', 'modal style', 'send WMACTIVEAPP message' and 'anchored'. In the Path tab I selected game.exe / gamemd.exe and in the Launch tab I selected Ra2.exe / Ra2MD.exe. Beneath the 'Position' section under 'Main', I had to select 'Desktop'. I also had to unflag both the boxes under 'AERO handling' under 'DirectX' in DxWnd (without doing that, the game ran very slow).

Everything else was in it's default settings.I can now run both Red Alert 2 and Yuri's Revenge without alt+tab and the Windows key breaking the game. I only notice two issues as of now. The first one is that the cursor blinks when I highligh units (both RA2 & Yuri).

The other one is that the main menu window stretches all over the screen in Yuri's Revenge. It does not happen in vanilla RA2, but it is in my opinion just a minor thing. I just found a strange bug regarding Yuri's Revenge while creating shortcuts in Windows to launch the games in DxWnd. 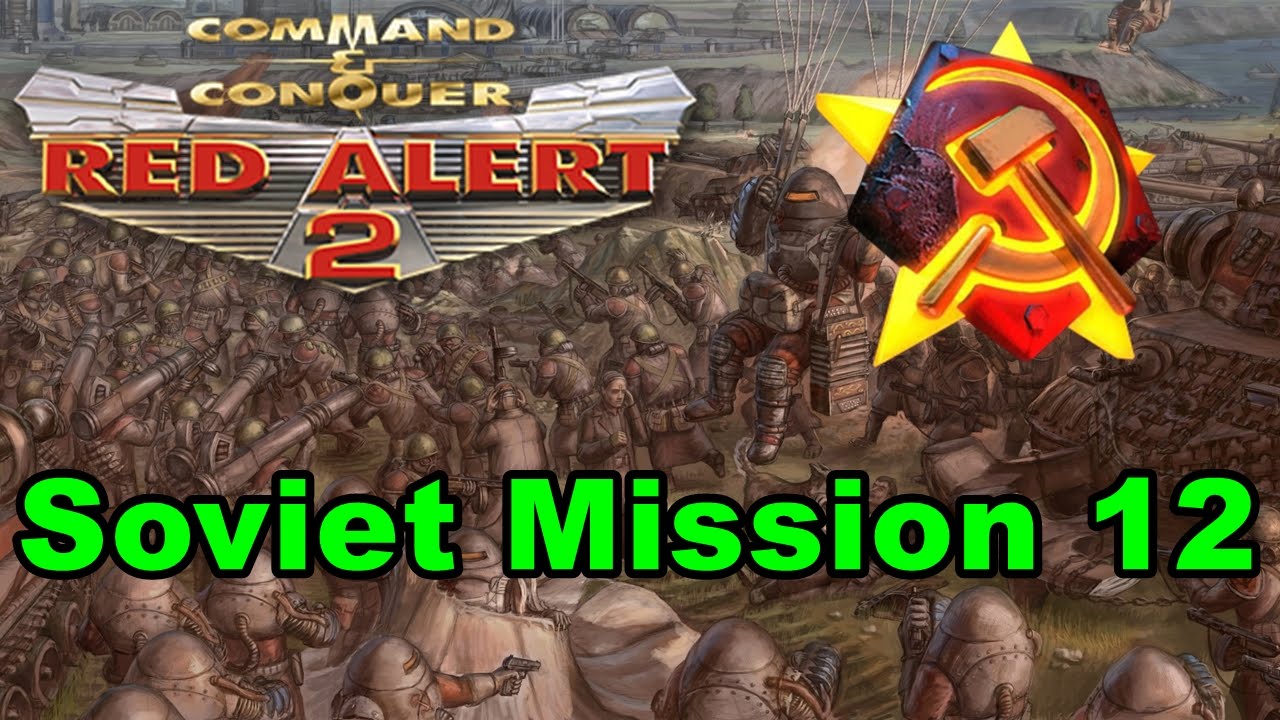 I copied DxWnd to the RA2 folder, and made shortcuts to the games by actually creating a shortcut to DxWnd and thereby selecting the shortcuts propeties and adding /R:1 or /R:2 after the Target field.I can launch RA2 that way without any issues; the game is loaded as it should with the specific DxWnd configuration. Somehow, that does not seem to work with Yuri's Revenge. I can launch Yuri's Revenge just fine by first opening DxWnd and selecting the game, but when I use the /R:2 shortcut I just made, it launches Yuri's Revenge without applying any of the DxWnd settings. In other words, the game crashes if I use the Windows key or use alt+tab.It seems like DxWnd does not get enough time to initialize properly while launching Yuri's Revenge in that way, even though RA2 works fine with its DxWnd settings initialized while starting the game the very same way.