However, players will now be able to awaken ancient vampires known as Arch-Lords from all five of these bloodlines; up to three from each one, in fact. Each of the Arch-Lords has a unique skill tree themed around their bloodline. They also provide faction-wide bonuses and effects. However, awakening them isn’t easy. 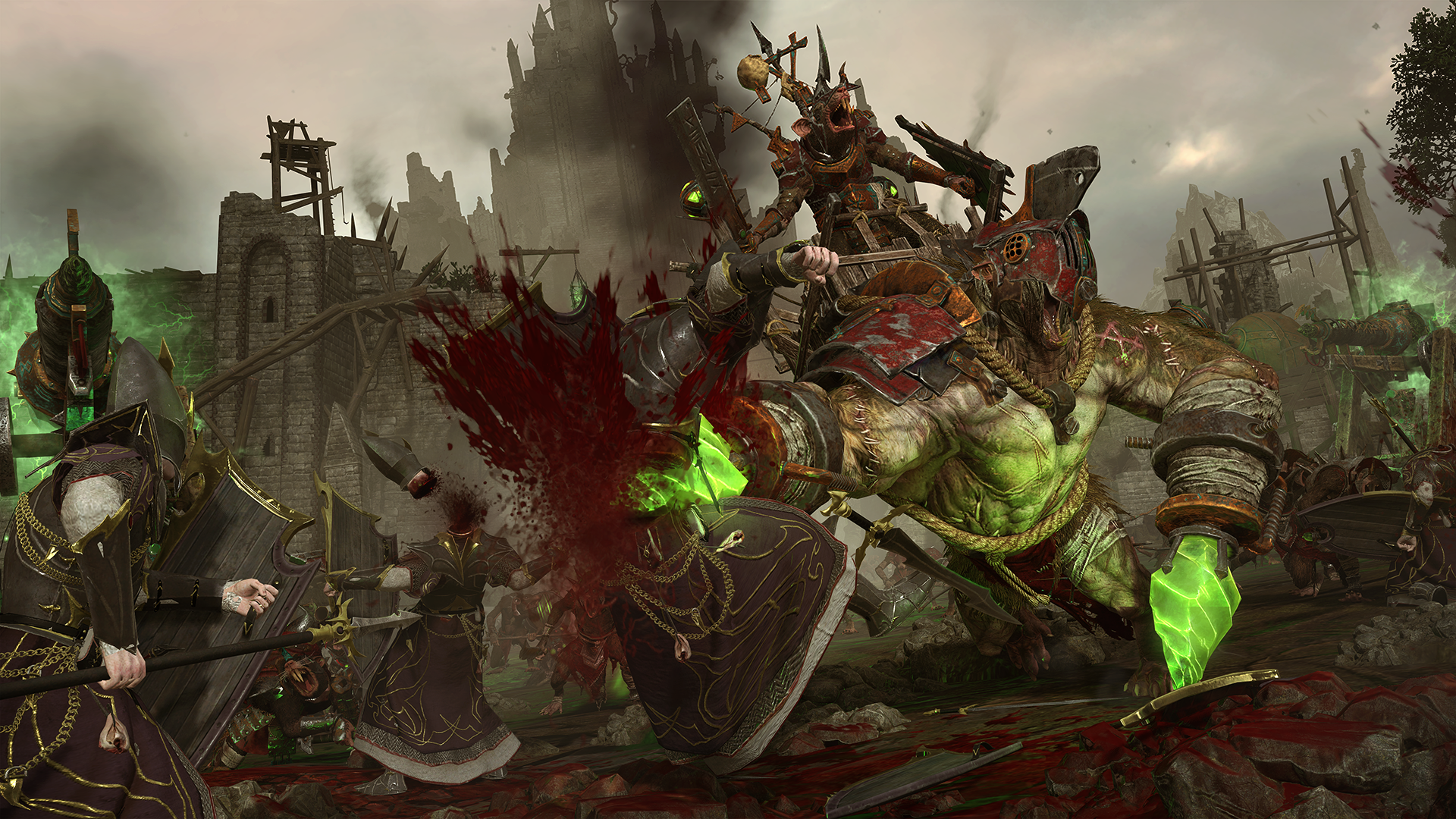 To awaken one, you must pay a cost in “Blood Kisses,” a new resource. You can gain Blood Kisses by vassalising another faction, killing an enemy leader, or wounding/assassinating a character with a Hero action. Additionally, some Vampire Counts Legendary Lords. Note that each time you awaken an Arch-Lord, the cost of awakening another increases.