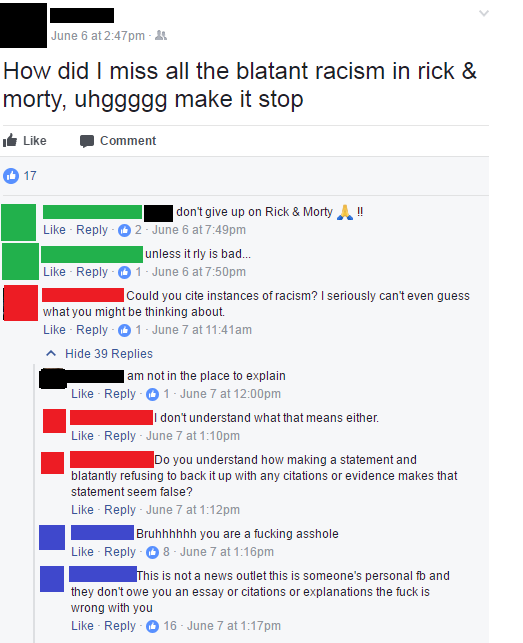 Author.Professor, David Lam Chair in Multicultural Education, Faculty of Education, cross-appointed to the Social Justice Institute, Faculty of Arts, University of British ColumbiaDisclosure statementAnnette Henry receives internal funding from UBC although it is not relevant to this essay. Partnersprovides funding as a founding partner of The Conversation CA.provides funding as a member of The Conversation CA-FR.The Conversation UK receives funding from these organisationsRepublish our articles for free, online or in print, under Creative Commons licence. Approximately 4,000 people gathered at Vancouver’s City Hall on Aug. 19 to protest an anti-immigration and anti-Muslim white nationalist rally. They far out-numbered the white nationalist demonstrators.

Later, one counter-protester interviewed by CBC-TV news said: “I’ve never seen a racist.”Did that counter-protester come to the rally hoping to see a racist? What do racists look like, anyway? Are they easily identifiable? Perhaps he was imagining a stereotypical neo-Nazi?Although his statement was naive and problematic, it actually reflects common misunderstandings of white supremacy and racism in Canada.It also reflects the mythical Canadian narrative of inclusivity and diversity. 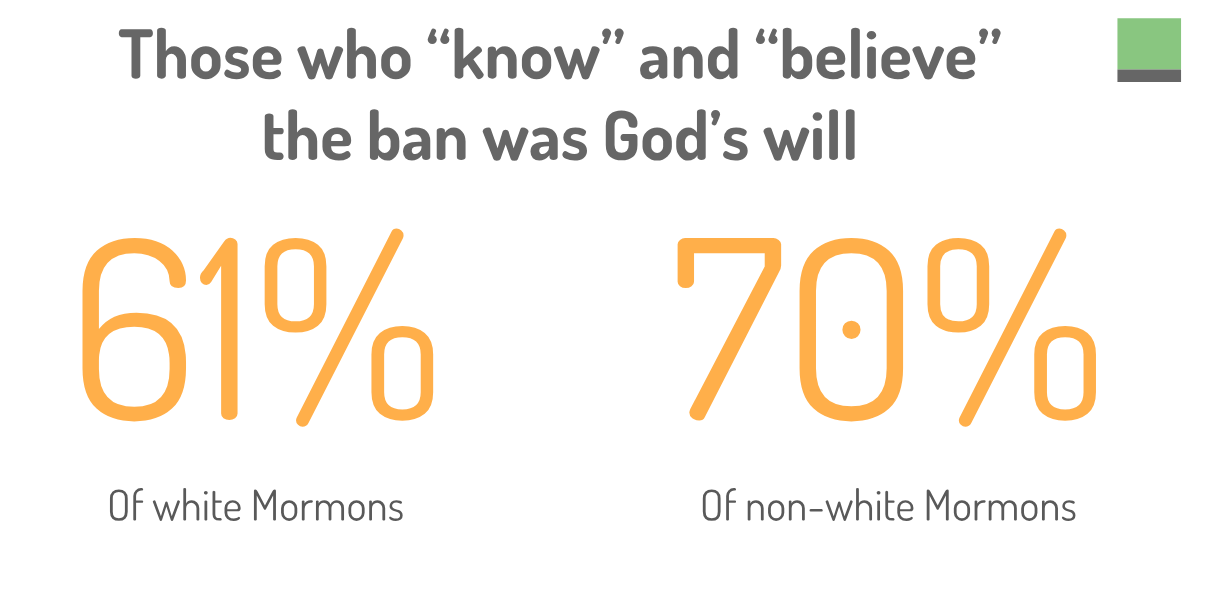 Canadians widely believe their country to be a peaceful, multicultural country without racism.Yet human rights activists and critical race scholars provide evidence that inequity is woven into the fabric of Canadian institutions and normalized in everyday practices.The absence of racism and racists is one of Canada’s “.